Following the news that Christian Bale will not be starring in Darren Aronofsky's upcoming film Noah, it is reported that Michael Fassbender could take on the lead role in the biblical epic.

Sources told Variety that while no formal offer has been made to Fassbender, he has discussed the project with Aronofsky.

The film is due to go into production in the spring. 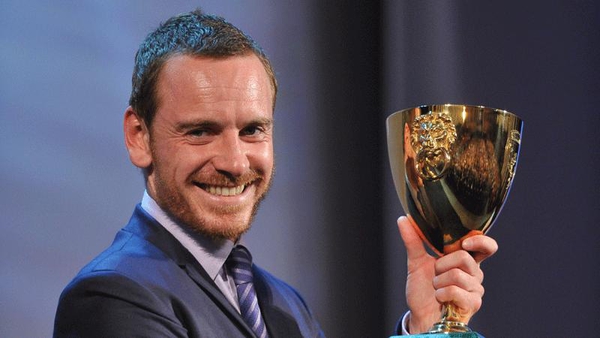