A wax model of Ryan Tubridy will shortly be unveiled at the National Wax Museum.

The 38-year-old presenter had to sit still for two hours earlier this year while experts made a plaster model of his face and took measurements of his head.

The completed wax figure is now ready for display at the museum on Dublin's College Green.

Wax figures of pop twins Jedward will also be unveiled in the coming months. 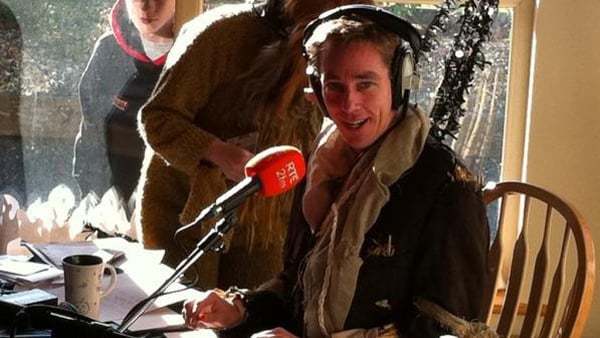 Tubridy dresses up for Barnardos on 2fm