Westlife have revealed that there will be no Take That-style comeback for the band when they part ways next year.

In an interview with The Sun newspaper, the foursome dashed all hope for their fans as they dismissed that they will ever reunite after a series of gigs in 2012.

Kian Egan revealed that the boy band have already turned down a multi-million pound deal to stay together which rules out a future reunion.

Egan said: "We walked away from a record deal that would have changed our lives forever, secured our future beyond anything. It's not about the money.

"We'd have made far more on a new record than we ever would with a comeback tour."

Nicky Byrne also cemented the band’s stance on splitting up in the Daily Star saying: "It's not a publicity stunt. Other bands who have breaks know they might come back. We're saying we're not."

Shane Filan added: "We've been doing this for 14 years. It had been bubbling for a long time - there was an intuition that all wasn't happy in the camp. Getting on stage is still amazing but that was the only part of the job we were enjoying."

Sligo-born Mark Feehily also dispelled reports that the band decided to part ways after a series of rows.

"The last few years have been very stressful." he said. "We'd talk through things to the point of tears, being brutally honest with each other. We never had physical fights - we never even had a talking fight about the break-up."

Egan also took to his Twitter account today to reveal that the boys will have a big concert announcement shortly.

He said: "Dublin here we come. Every TV and newspaper in Ireland will interview us. Crazy world! Big concert announcement too!!! " 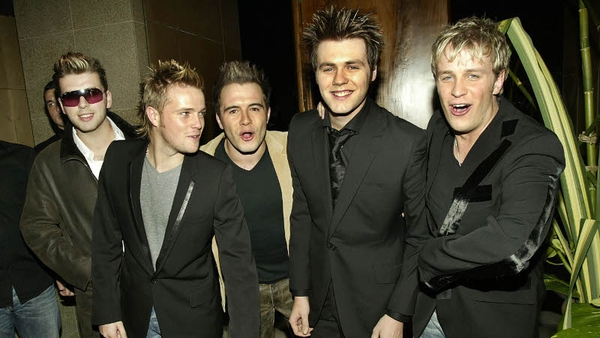 Westlife - through the years