Following the news yesterday evening that Westlife are to split-up, we take a look at their 14 years together.

The group will bow out following a farewell tour next year and said they are looking forward to "new ventures".

Over the course of their career the group has achieved 14 number one hits and sold 44 million albums.

In a statement the group said last night: "Over the years Westlife has become so much more to us than just a band. Westlife are a family."

"We today announce our plan to go our separate ways after a greatest hits collection this Christmas and a farewell tour next year. We would like to thank our fans who have been with us on this amazing journey and are part of our family too."

"We never imagined when we started out in 1998 that 14 years later we would still be recording, touring and having hits together. It has been a dream come true for all of us." 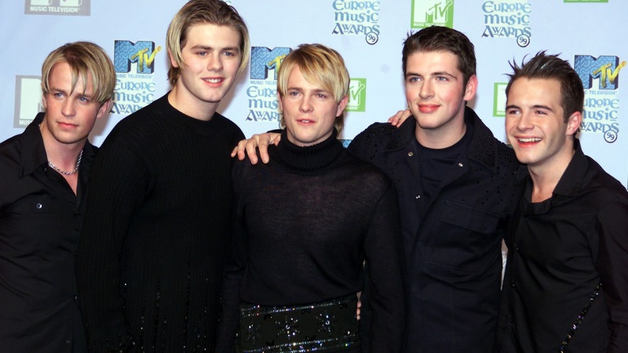 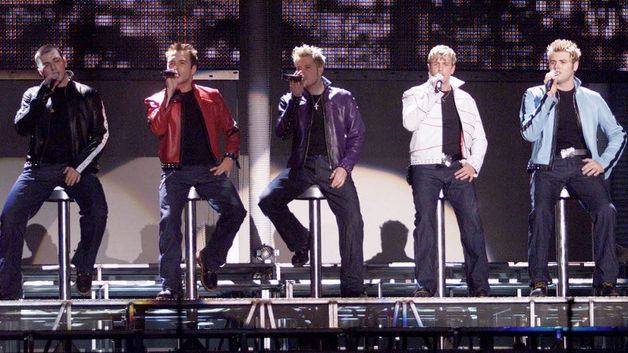 What would they have done without those stools! Westlife perform at the Brit Awards, 2001 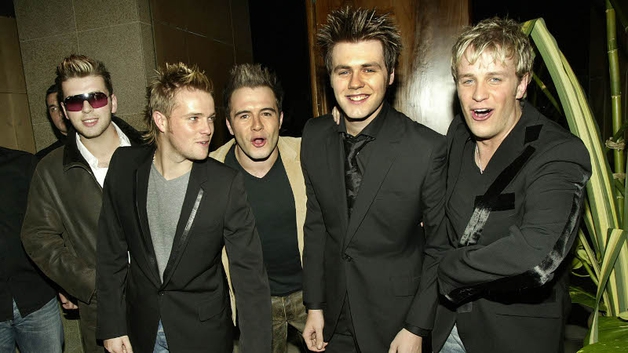 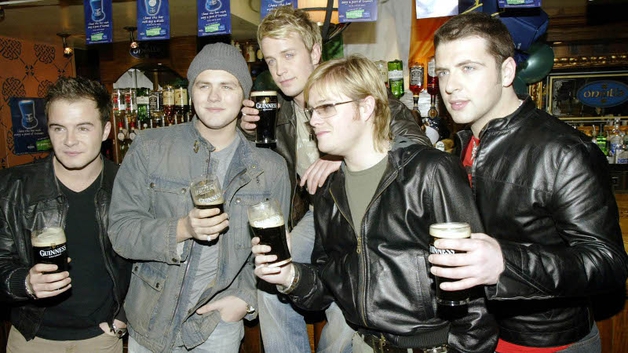 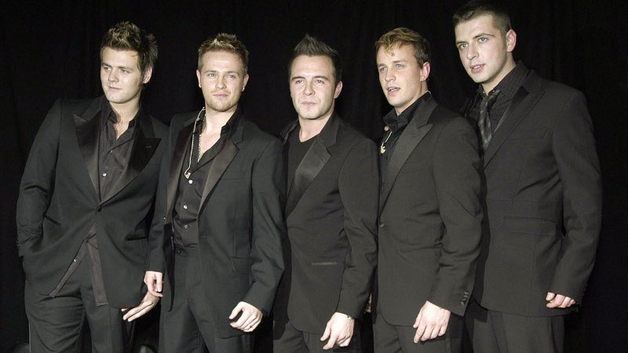 The stylist went all out on this one - Westlife Launches Turnaround in Dublin, 2003 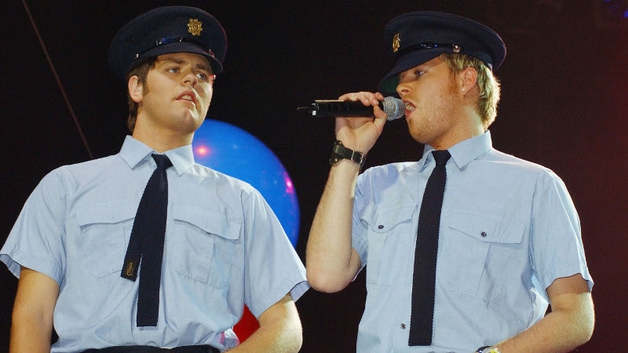 Looking for a career change? The boys perform at the Childline Concert At The Point Theatre In Dublin, 2004 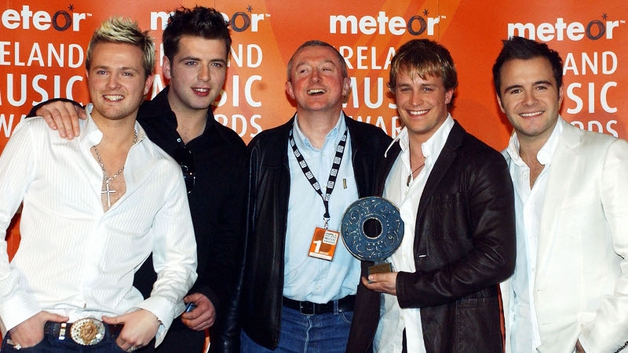 With their long-term mentor and manager Louis Walsh at the Meteor Awards, Dublin, 2004 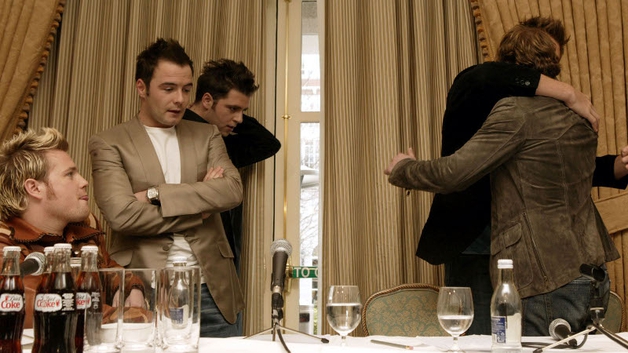 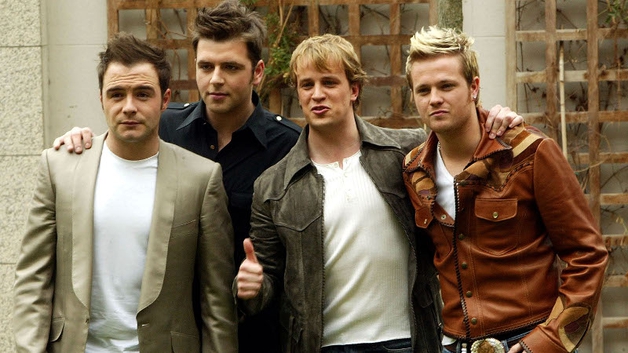 ...And then there was four 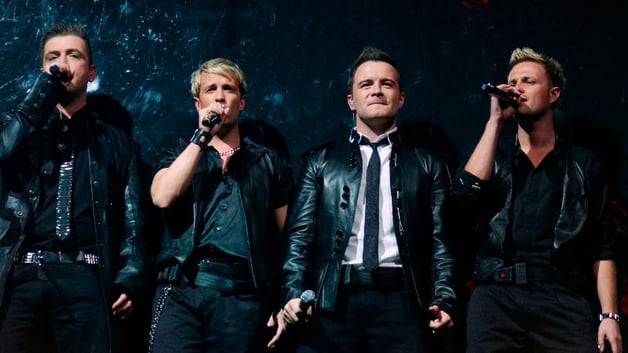 My how they have grown! Westlife play The Point in Dublin, 2007 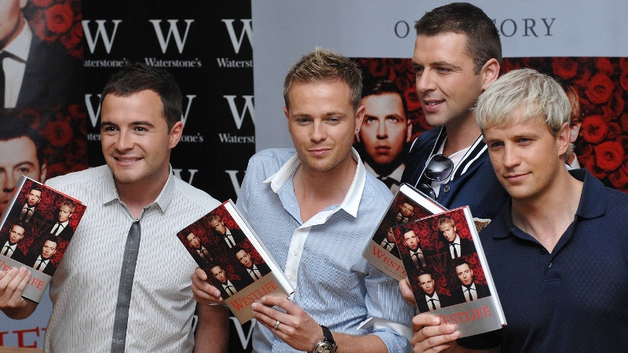 Books anyone? The lads release their autobiography in 2008 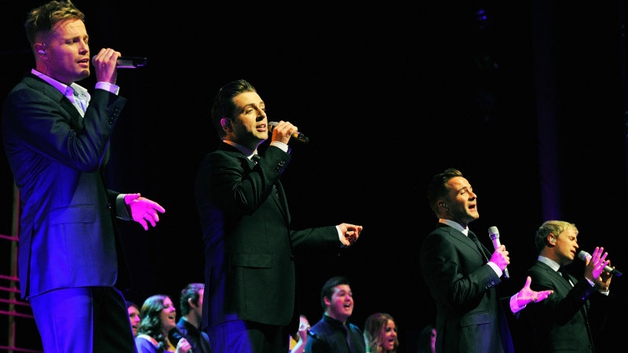 Westlife performed for Queen Elizabeth during her visit to Ireland in May this year.