Irish TV presenter Amanda Byram has landed herself a job on the red carpet at next month's Emmy Awards in LA.

According to The Star, Byram will host a live one-hour special from the Emmys, covering the arrivals on the red carpet for Fox TV.

She will be co-presenting the live Countdown to the show with Nancy O’Dell and Mark Thompson on September 18.

The former model is no stranger to live TV as she covered the Royal wedding for US station TLC in April.

Byram is currently the host of the hit BBC game show Total Wipeout and it was recently revealed that she will be fronting new Sky One show Don’t Stop Me Now. 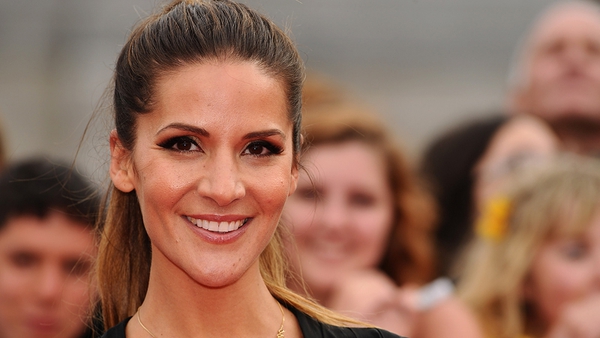