Total Wipeout's Amanda Byram is to host Don't Stop Me Now on Sky1, a new talent show "where getting rid of the dross is as much fun as discovering moments of true talent and entertainment".

All the members of the audience will be stand-up comics, singers or variety acts, hoping that they will be called up onstage for the chance to win £25,000.

However, the audience members also have voting keypads to decide when any act has outstayed their welcome, with "trap doors, horizontal bungees and exploding stages" all part of the fun.

Byram, who will be joined by a celebrity commentator each week, said: "I'm so thrilled to be a part of such a fun, exciting, new talent show.

"We're hoping to find some serious talent along the way, but contestants be warned! One bum note or bad joke and your hopes and dreams of success will be literally swept away from you, with a dramatic departure from the show..."

Duncan Gray, Sky Head of Entertainment said: "Don't Stop Me Now is loud and funny and a little bit naughty. We think it'll be high impact, don't-blink-or-you'll-miss-it viewing for our customers." 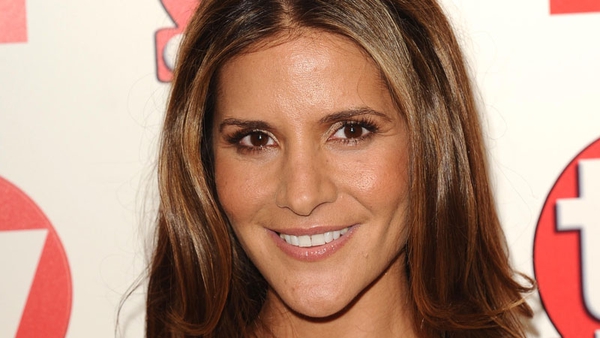 No royal wedding clash for Byram