It is reported that Jessica Biel is one of the stars joining Colin Farrell in the upcoming reimagining of sci-fi classic 'Total Recall'.

The Hollywood Reporter's Heat Vision blog reports that Kate Beckinsale has also joined the cast, with Bill Nighy in negotiations.

The cast also includes 'Breaking Bad' star Bryan Cranston as the villain and Ethan Hawke in a cameo role. 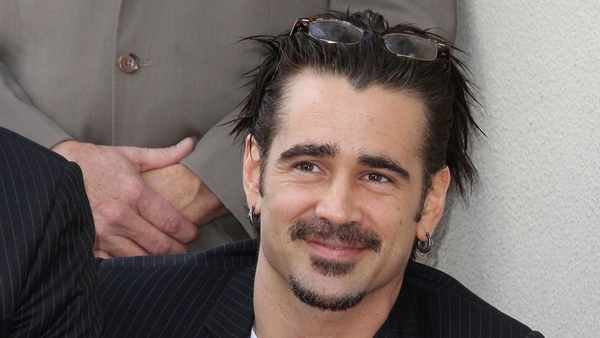