Colin Farrell fans have been given another taster of what they can expect from him in his new comedy, 'Horrible Bosses', in which he plays "a total sleazy tool".

The new posters for the film have just been released, and you can see them below.

Watch the trailer in Windows or Quicktime.

'Horrible Bosses' is released in cinemas on Friday, 22 July. 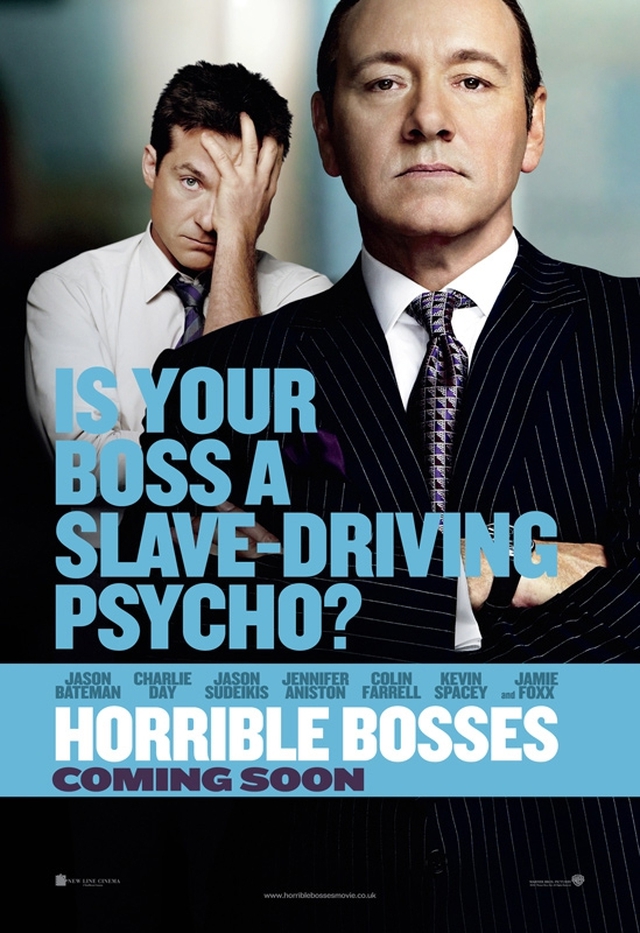 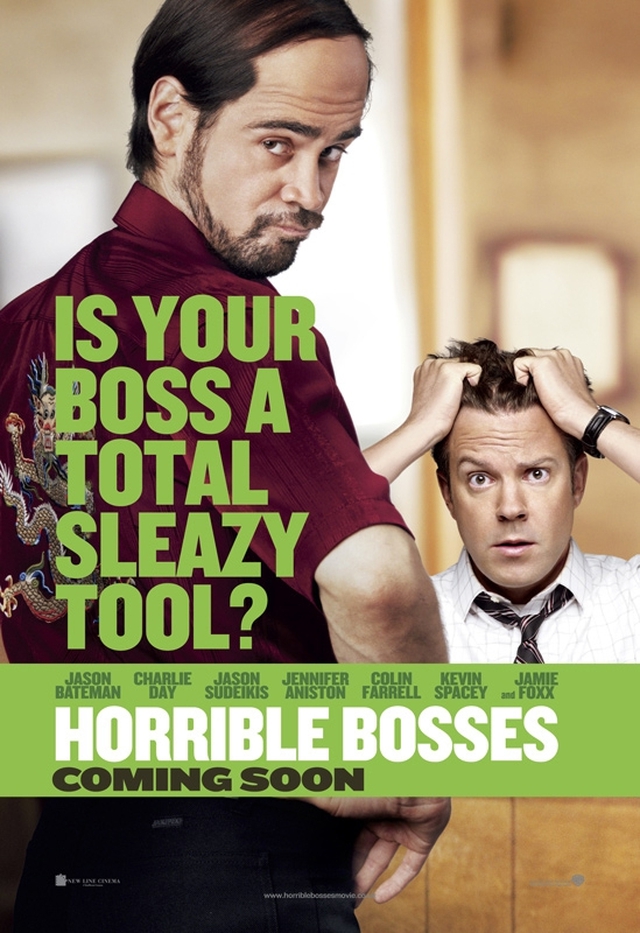 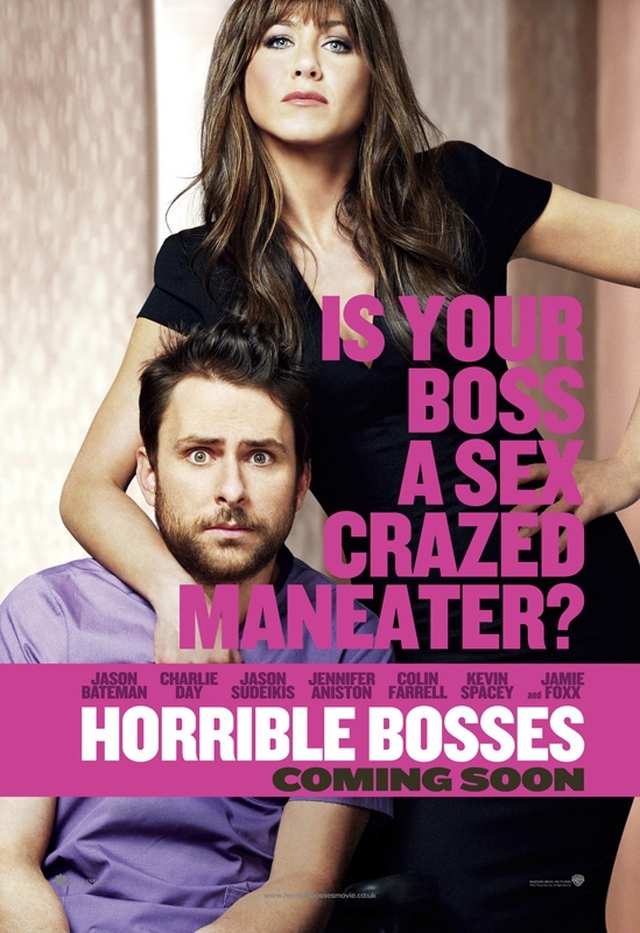