'The Borgias', the new period drama from Irish director and writer Neil Jordan, has been recommissioned for a second season in the US.

Deadline.com reports that US network Showtime has ordered 10 new episodes of the Jordan-created and Jeremy Irons-starring series.

Jordan is currently writing scripts for the second season, which will go into production in the summer.

"It's a tribute to his incredible skills as an auteur and to the extraordinary cast led by Jeremy Irons that this show fits so seamlessly into our line-up of quality shows." 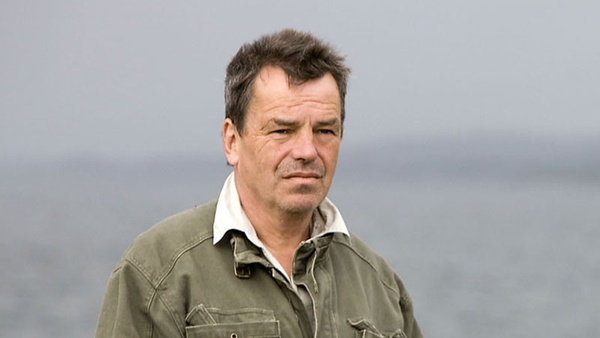