'Skippy Dies' is set in a Dublin boarding school and follows the adventures of roommates Ruprecht Van Doren and Daniel 'Skippy' Juster.

The BBC says there is no production start date at present for 'Skippy Dies'.

Jordan is due to film his adaptation of Neil Gaiman's 'The Graveyard Book' later this year.

Another Irish author, Emma Donoghue, is also on the longlist for her book 'Room'.

The shortlist will be announced on 7 September. 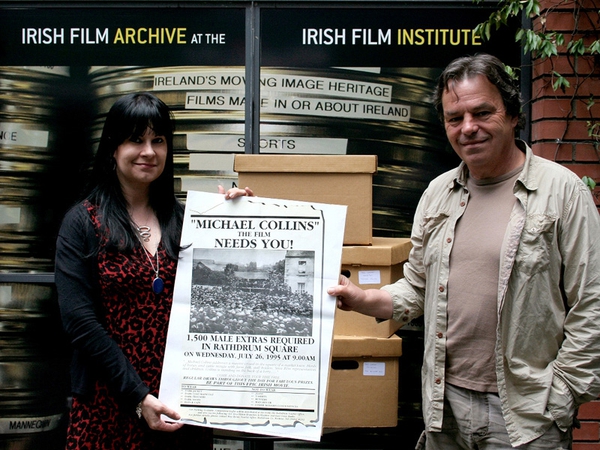