With the new series of 'The Mentalist' beginning on RTÉ One on Thursday, 24 March, fans have been told there could be developments for Patrick Jane (Simon Baker) on the romance front.

She said of her character: "I run a dating service, an eHarmony kind of thing, and my husband is murdered, so it's all about investigating who killed him."

Asked if there was a possibility of her character "striking sparks" with Patrick Jane, Baccarin replied with a wink: "There is, in fact. I'm going to try my best!" 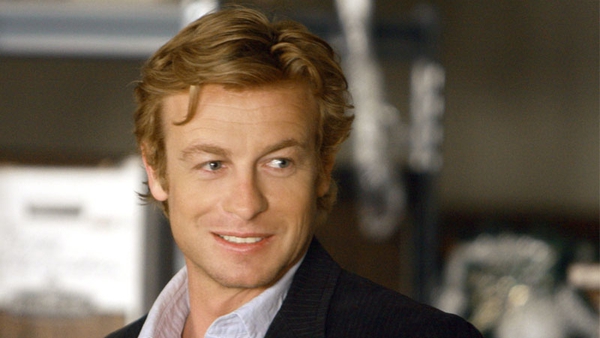 Romance to bloom for The Mentalist?