The creator of 'The Mentalist', Bruno Heller, has hinted that there could be romance in the next series for central character Patrick Jane (Simon Baker).

Heller told TVGuide.com that events involving serial killer Red John force Jane to pull away from everyone he is close to.

However, Teresa Lisbon (Robin Tunney) is having none of it.

Heller said: "Her faith in him and her willingness to go to bat for him means they're much tighter.

"As much as he wants to protect her by pulling away from her, he feels more love for her this year because they've been through so much, yet she's proven that she'll be there for him." 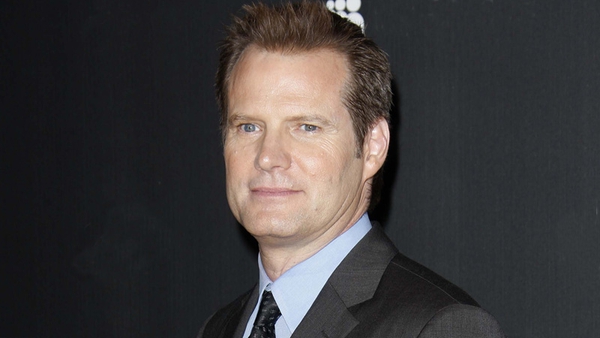