James McAvoy has reportedly said he is eager to play the role of Elton John in a biopic about his life.

The singer-and-movie producer has previously revealed he would like Robert Downey Jr to be one of three actors to play him in a movie about his eccentric life, and he has now added Scottish actor James as another option.

Asked in an interview with Collider.com who he would like to play him, John said: “Well James McAvoy could do it. He’s already offered.”

The pair worked together on animated family movie ‘Gnomeo and Juliet’, and 63-year-old John who recently became a father with his partner David Furnish thanks to a surrogate mother, admitted he would never have believed that he would end up working on a family film.

He said: “In 1990, if you’d said, ‘You’re going to make a film about garden gnomes,’ I’d have said, ‘You’re crazy!’ That is the joyous thing about being a creative person.

"Things can come along that can completely surprised you, that you normally would never have thought of doing.” 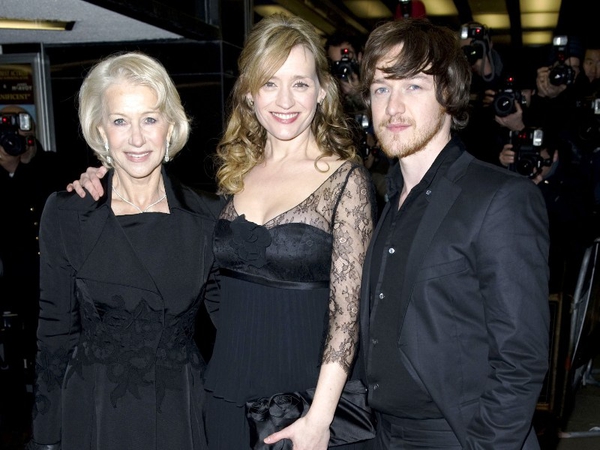