Actor James McAvoy has said he is excited about impending fatherhood.

It was announced yesterday that the 30-year-old actor and his actress wife Anne-Marie Duff were expecting their first child.

Speaking at the London premiere of his latest film, 'The Last Station', McAvoy said "It's excellent, it feels really great. I'm totally looking forward to being a dad. She looks fantastic. It's a Mc-Duff adventure."

The film also stars Duff and Dame Helen Mirren, who also both attended the event.

Duff looked radiant in a black floor-length Escada pleated gown, which hid her bump at the Curzon Mayfair while Mirren wowed in a purple Lindka Cierach dress.

Mirren commented on the news "I'm pleased, it's fantastic. It's wonderful news and it couldn't happen to a greater couple."

"I've known Anne-Marie for a long time, long before I knew James. They're a great, great couple, both unbelievably talented, both extremely nice and hard-working and professional, so it's going to be a great baby." 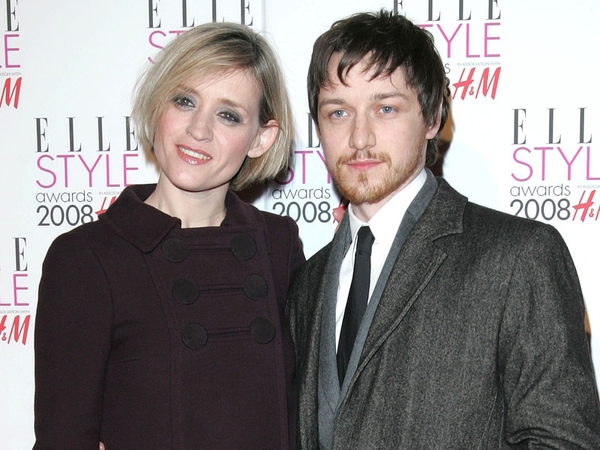