New TV channel 'Sky Atlantic' is being launched today and the station will screen series such as 'The Sopranos', 'Mad Men' as well as new drama 'Boardwalk Empire'.

According to Sky, the station is the home of American TV producers HBO on this side of the Atlantic.

As well as airing back catalogues of critically acclaimed series including 'The Wire' and 'Six Feet Under', Sky Atlantic will also showcase new award-winning TV series.

The prohibition drama 'Boardwalk Empire' is one of the stations most highly anticipated shows, being partly created by Martin Scorsese, who also directed the pilot episode.

The critically acclaimed show, which recently won a Golden Globe for best drama series, stars Steve Buscemi who picked up the award for Best Actor in a TV series.

Stuart Murphy, Director of Programmes for the station said: "Sky Atlantic HD will be such an incredible channel; seminal, world class, epic TV all in one place.' 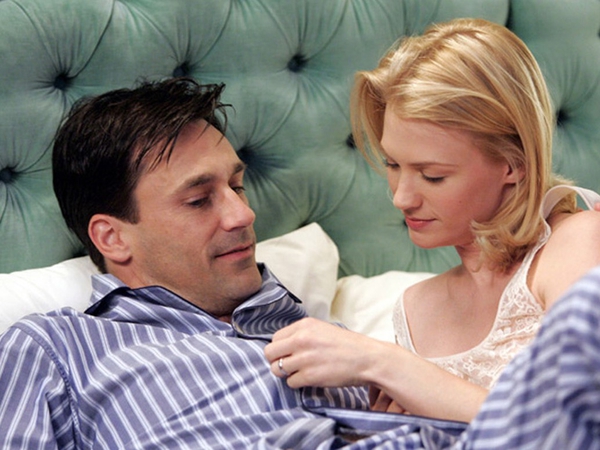