RTÉ Television has announced that there will be a new selection process for Ireland's entry for the 2011 Eurovision Song Contest.

The new process will see five music industry professionals develop and mentor five separate song entries to compete in 'Eurosong 2011', with the winner chosen from a combination of public vote and regional juries.

The RTÉ statement reads: "Each of the mentors will source or commission the song and the performer, with all five entries to be performed for the first time on 'The Late Late Show Eurosong 2011' on February 11. As was the case last year, the winning entry will be selected by a combination of public vote and regional jury."

The winner will then represent Ireland in the 56th Eurovision Song Contest Semi-Final in Düsseldorf, Germany in May 2011.

Speaking about the new selection process, RTÉ Eurovision Co-ordinator Julian Vignoles said: "Given our mixed results in recent years, we felt it was our duty to look again at our selection procedure to see what method could improve Ireland's chances of winning on the Eurovision stage. Ireland has a vibrant and successful music industry and we want to find the best performer to represent our country.

"This year we have decided to suspend the open call for entries and instead harness the skills and experience of professionals in the Irish music business to source the talent and the song that has the potential to be a Eurovision winner.

"We are enlisting five people who each have proven success in different areas of the music industry so the public will have five strong entries to choose from in 'Eurosong 2011'." 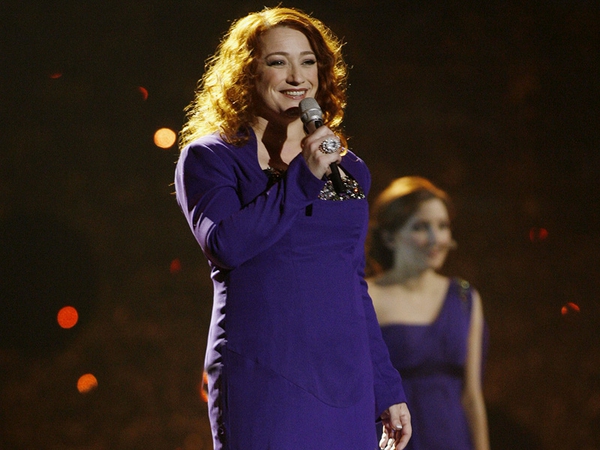