The BBC has announced that the first adventure in the new series of 'Doctor Who' will be partly filmed in America.

The two-part story is set in the US in the late Sixties, and key scenes will be filmed in Utah.

Production on the episodes begins in Cardiff this month and Matt Smith (The Doctor), Karen Gillan (Amy) and Arthur Darvill (Rory) will then travel to America in November to shoot more scenes.

They will be joined by Alex Kingston, who is reprising her role as River Song.

Commenting, the show's producer and lead writer, Steven Moffat, said: "The Doctor has visited every weird and wonderful planet you can imagine, so he was bound get round to America eventually! And of course every 'Doctor Who' fan will be jumping up and down and saying he's been in America before. But not for real, not on location - and not with a story like this one! Oh, you wait!"

The new series of 'Doctor Who' begins on BBC One in spring 2011. 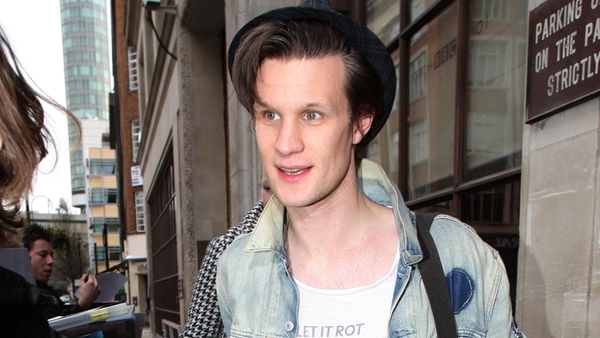 Work begins on Christmas Doctor Who