Production has begun today on the 'Doctor Who Christmas Special', with fans promised their "favourite Christmas movies at once, in an hour, with monsters and the Doctor and a honeymoon".

Commenting, Jenkins said: "I'm over the moon to be involved in the 'Doctor Who Christmas Special' - I can't quite believe it as it's a part of the family tradition at the Jenkins household. I heard the news that I got the role on my 30th birthday and it was the best birthday present ever!"

'Doctor Who's lead writer and executive producer, Steven Moffat, said: "Oh, we're going for broke with this one. It's all your favourite Christmas movies at once, in an hour, with monsters and the Doctor and a honeymoon and - oh, you'll see.

"I've honestly never been so excited about writing anything. I was laughing madly as I typed along to Christmas songs in April. My neighbours loved it so much they all moved away and set up a website demanding my execution. But I'm fairly sure they did it ironically." 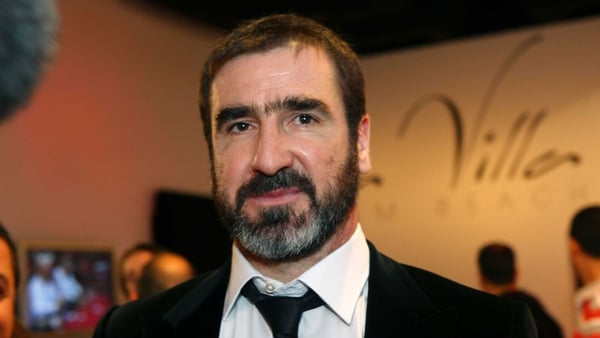 Eric Cantona to star in Doctor Who?