Footballer turned actor Eric Cantona is reportedly being considered to guest-star in an episode of 'Doctor Who'.

According to the Daily Star, Cantona may play an evil alien in the show, after leading actor Matt Smith suggested he should be cast in it.

A BBC source reportedly said: "Matt has made a huge impression. The writers and producers all value his input and give his ideas careful consideration."

"They like the thought of a French baddie and Eric would be perfect. He’s got acting experience and has charisma.” 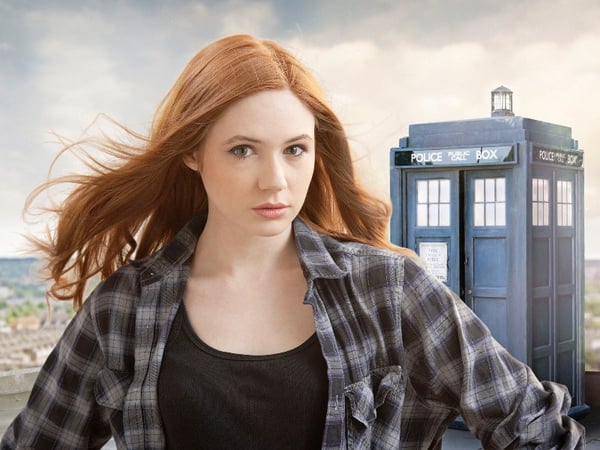 Doctor Who character gets pregnant