Ultimate Big Brother housemate Brian Dowling had to plunge his hands into a pile of nettles in a bid to win contestants a party for the evening.

During the tasks housemates had to complete a series of uncomfortable challenges without making a sound.

When Brian entered the task room he was ordered by Big Brother to find a "needle in a nettle stack" in three minutes.

The former cabin crew supervisor for Ryanair pulled off his hat in frustration and screamed when the three minutes was up.

The 32-year-old, who won the show in 2001, is the bookies favourite to win the series. Bookmakers William Hill have him priced at 2/5.

After all housemates successfully kept their mouths closed during the challenges they were rewarded with a rock party.
The contestants were given costumes, blow-up guitars, food and alcohol as a reward. 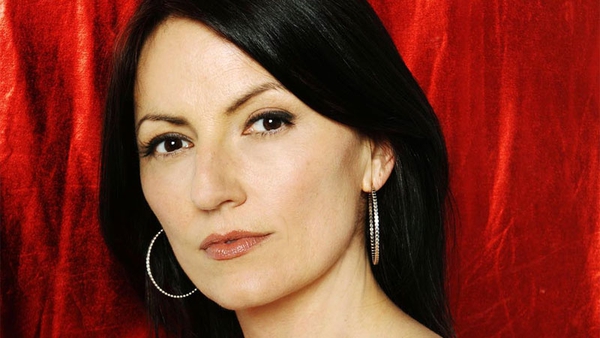