Vanessa Feltz has entered the compound as a new housemate, Nadia and Makosi are evicted.

Nadia has become the third person to be evicted from the Ultimate Big Brother house.

The Big Brother 5 winner left to boos from the crowd. 'That must be really hard for you, coming out to all that,' Davina said as she left Nadia in front of the photographers.

Earlier, Makosi became the second person to be evicted from the Ultimate Big Brother house.

As Big Brother repeatedly said 'Makosi, you have been evicted, please leave the Big Brother house,' the 29-year-old shouted: 'I know, shut up!'

Leaving the house to 'Bootylicious' from Destiny's Child, Makosi was greeted by boos from the crowd. 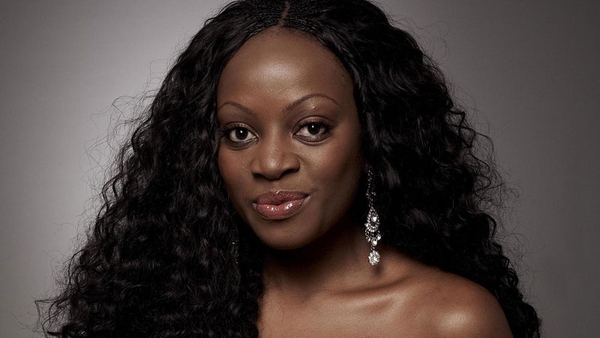 Two will get the UBB boot tonight