'Twilight' stars Robert Pattinson and Kristen Stewart reportedly turned up unexpectedly at a cinema in Los Angeles to thank fans for supporting their latest movie 'Eclipse'.

According to E! Online, the pair arrived at AMC Cinema in Century City ahead of a screening of the movie.

Pattinson reportedly said: "I hope you like the movie, because otherwise, this would be really embarrassing... Thanks for making [it]... such a special opening weekend for us."

Reports suggest that the pair then dined at SoHo House in West Hollywood together. 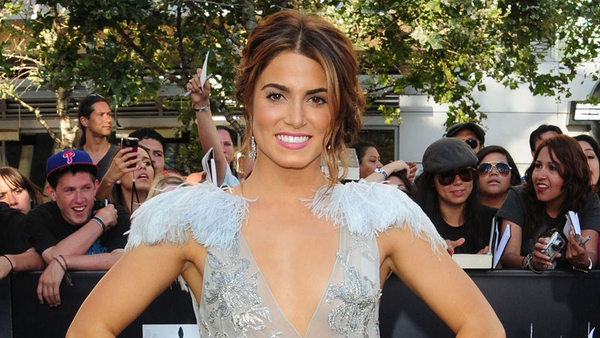