'Twilight' stars Nikki Reed and Ashley Greene have been speaking about their tough training schedules ahead of filming for 'Eclipse'.

According to The Mirror, Reed, who plays vampire Rosalie Hale in the movies, said: "It was very physically demanding - I remember getting off the airplane and getting my schedule and on my schedule it said, 'I hope the cast brought sneakers and tomorrow you will be picked up for training', and no-one told us about this, we weren't prepared for this."

"Every single day if we weren't shooting, we were in fight training for two or three hours a day and then we were in personal training."

"We literally felt like athletes. It was like sleep, train, eat and sleep again - that was the day."

Greene, who plays vampire Alice Cullen, said: "It was tons and tons of fight training, which was actually fun because it kept us in shape."

"It was really cool to be able to learn different choreography and stuff like that. And at that point we could pretty much eat whatever we wanted because we were working out so much." 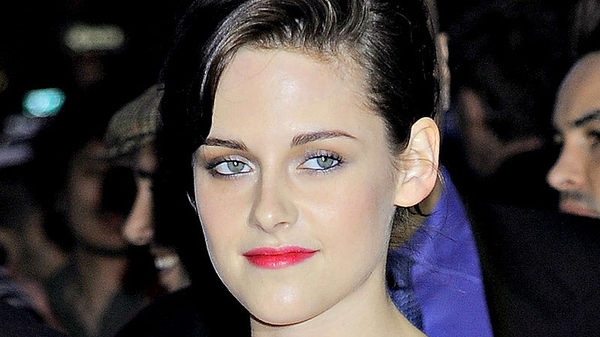