The accident occurred while he was performing a medley of songs with twin brother John at Channel 4’s 'T4 on the Beach' show in Weston-super-Mare in the UK.

Edward grabbed his leg after the fall and tried to get up to continue with the performance.

In a statement, the band's manager, Louis Walsh, said the singer is expected to make a quick recovery and the duo will continue their summer tour commitments.

Jedward's debut album will be released on 16 July and their Irish tour is scheduled for next month. 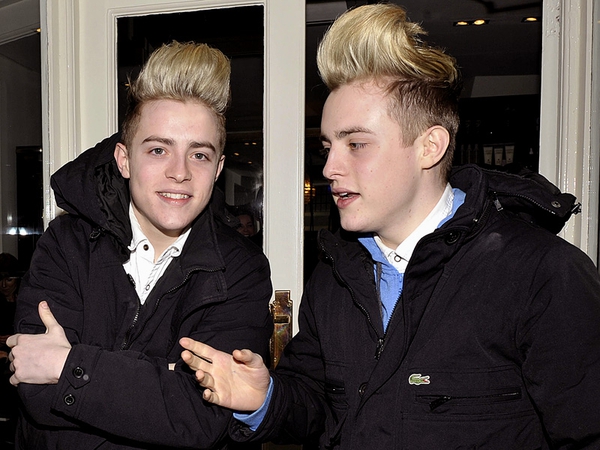