Following its Oscar nomination success, it has been announced that the Irish animated film 'The Secret of Kells' is to be released in the US.

The Tomm Moore-directed adventure will open in New York City on 5 March, Boston on 19 March and Chicago, San Francisco and other markets on 2 April.

'The Secret of Kells' is nominated in the Best Animated Feature category at next month's Oscars. 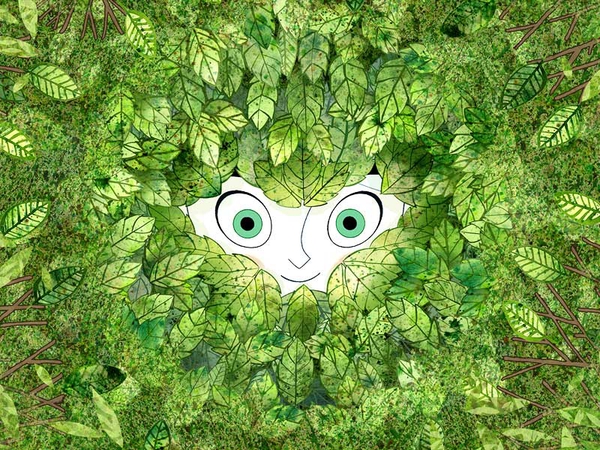