Swift won Best Female Video for 'You Belong with Me' and while the 19-year-old was on stage accepting the award West appeared beside her, took her microphone and said: "...I am really happy for you... But Beyoncé had one of the best videos of all time."

Watch the youtube video of Kanye West's rant. RTÉ is not responsible for the content of external websites.

Find out what got into Kanye with our VMAs gallery.

Writing on his blog, West said that he was "SOOOOO SORRY". 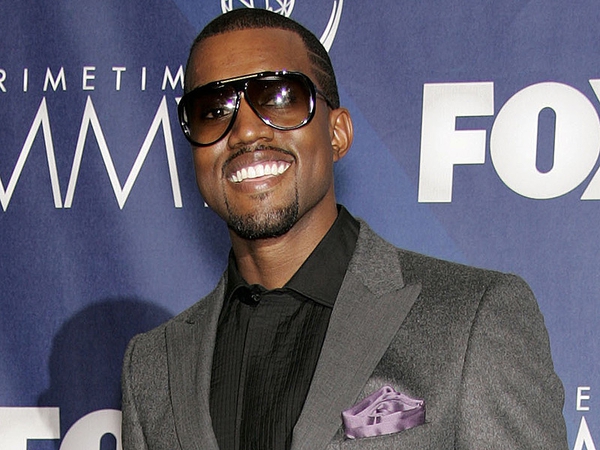 Kanye getting tennis lessons from Serena?