Rapper Kanye West has reportedly approached Wimbledon champion Serena Williams and asked her to coach him in tennis.

According to The Sun, West chatted to Williams at London's Paramount club, congratulating her on her Wimbledon victory.

He reportedly told her: "Tennis is my new thing. I love it."

The rapper then reportedly asked the tennis champion to help him perfect his tennis skills. 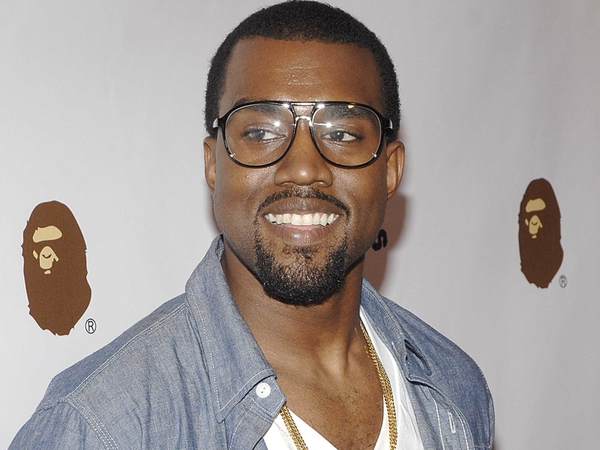 Kanye pleads not guilty to assault