'EastEnders' Peggy Mitchell and fans of the popular soap, were led to believe they'd seen the last of her evil husband Archie.

The Mitchell matriarch, who is played by Barbara Windsor, left Archie hours after they married, forcing him to leave the Square.

However, according to The Sun, Roxy and Ronnie's dad is set to return next month and a terrified Peggy has to face the consequences.

Peggy left Archie (Larry Lamb) after he was caught faking the death of his granddaughter, Ronnie's child Danielle.

Catch up on 'EastEnders' episodes with the RTÉ Player. 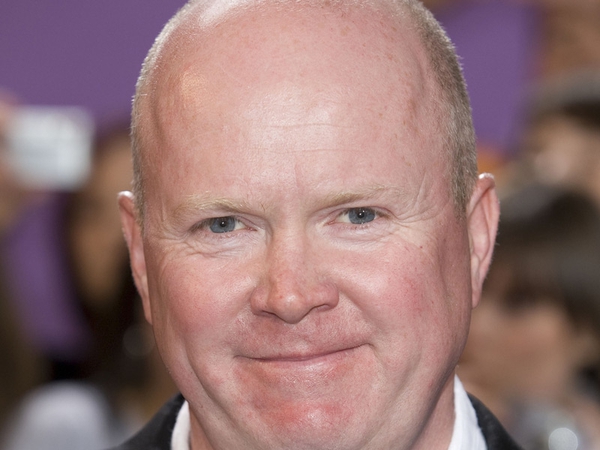