EastEnders Phil Mitchell, played by Steve McFadden, is set to have a new love interest in the soap. Warning: spoiler alert.

According to the Mirror, a source said: "Minty is totally paranoid that Manda still fancies old flame Phil, and thinks they could be having a fling.

"He follows Phil to the Arches convinced he's going to find the pair of them together. When he gets there he sees something terrible - but it's not what he expected."

They added: "She's always been a sucker for money and power and Phil has both.

"Minty is left in the awful position of having to decide who he should tell. One thing's for certain, he won't want to see Garry get hurt."

This could mark the beginning of Ricky Groves (Garry) and Kara Tointon (Dawn) final storyline in the soap as they are due to leave 'EastEnders' later this summer.

In their final scenes, Garry jilts Dawn on their wedding day but apparently she rushes after him to stop him leaving.

An 'EastEnders' insider said viewers will have to "wait and see" if it's a happy ending. 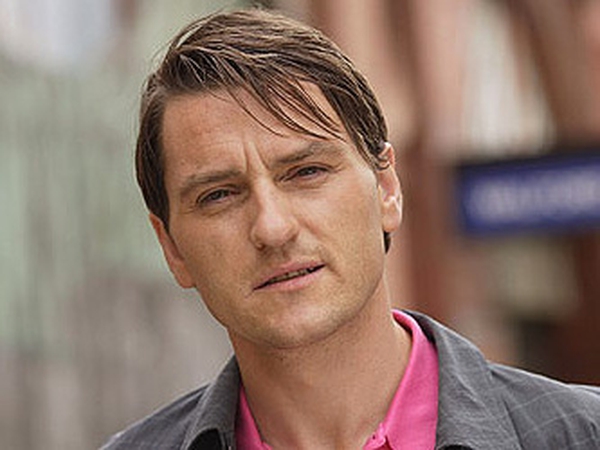 Villain coming back to Albert Square