Clint Eastwood has joked that he turned down an offer to be John McCain's running mate before the presidential candidate had the chance to ask him, and compared actual VP candidate Sarah Palin to Angelina Jolie.

The multiple Oscar winning actor and director told People magazine: "I was at a function, and a bunch of political types were there. And John McCain was there. He came up to say hello. I said, 'Look, don't even ask it. I will not be your vice president. I have to be on the top of the ticket'.

Aside from turning down the job, Eastwood, a registered Republican, has also come to the defence of actual Republican vice-presidential candidate Sarah Palin.

Palin has found herself the butt of numerous jokes since entering the presidential race but, speaking at the premiere of new film 'Changeling', Eastwood said: "When you find somebody people want to put down......it usually means there is something there they are afraid of."

'Changeling' stars Angelina Jolie and when asked if she and Palin had similarities, Eastwood added: "They are totally different types. But I am saying there is a star quality (they have) that scares a lot of people off."

'Changeling' is due to be released in Ireland on 28 November. 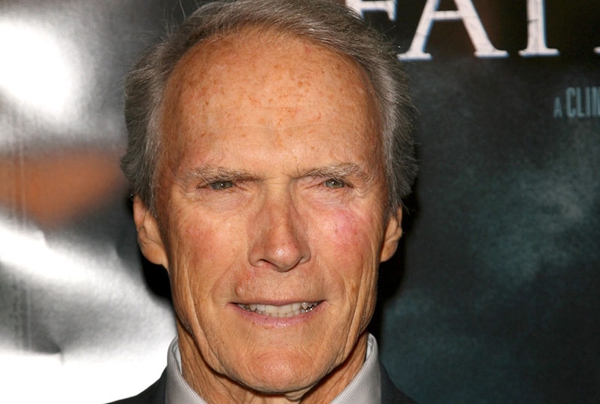 Eastwood's next movie is announced