Details have been announced of the next film Clint Eastwood will star in and direct.

Variety reports that 'Gran Torino' is due for release in December but that the plot of the film has not been revealed.

The trade daily says the existence of the film and Eastwood's role were only announced yesterday.

'Gran Torino' is set to be released in December. 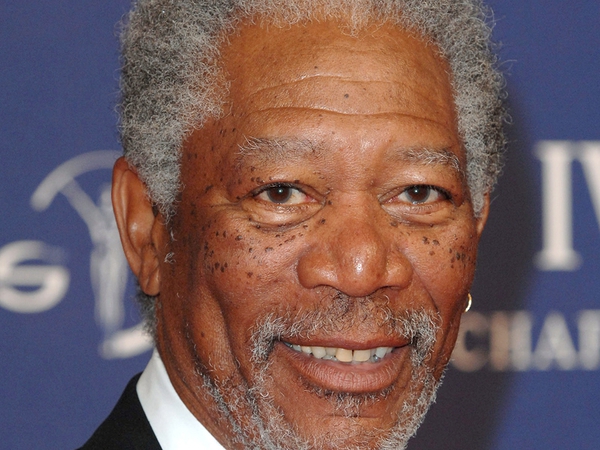