Former Baywatch star Pamela Anderson was the original choice to play Agent Dana Scully in 'The X-Files', it has been revealed.

Gillian Anderson, who eventually landed and made famous the role of the FBI special agent, has said that Twentieth Century Fox, the producers of the hit TV show, had wanted to cast the blonde beauty instead of her.

In an interview with The Times, Gillian Anderson said: "That was somebody (Pamela Anderson) who was more familiar to them in terms of what was on TV at the time.

"They were looking for someone bustier, taller, leggier than me. They couldn't fathom how David and me could equal success.

"At the beginning, nobody trusted that I could do anything. I had no body of work behind me at all, and, certainly Fox felt very strongly that I wasn't the right person for the job." 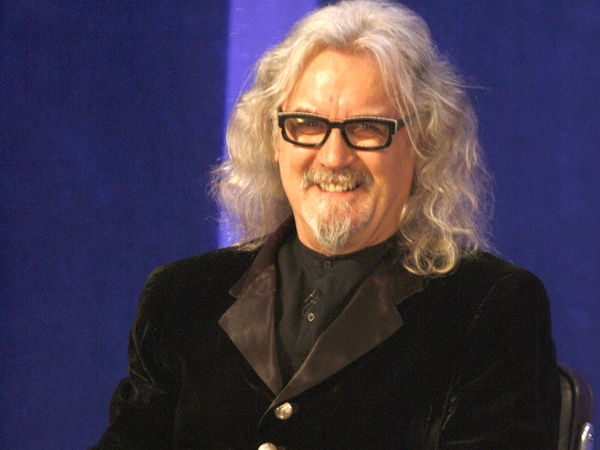 Connolly to star in X-Files movie