Scottish comedian Billy Connolly is to star in the second 'X-Files' movie, according to reports.

He will join rapper Xzibit and ‘The Whole Nine Yards’ star Amanda Peet in the latest film version of the hit sci-fi TV show, according to The Hollywood Reporter.

Details of the trio's roles have not been released, however it is understood that Xzibit and Peet will play FBI agents working with Mulder (David Duchovny) and Scully (Gillian Anderson).

The movie will be directed by series creator Chris Carter and is a stand-alone feature rather than a sequel to the first 'X-Files' film, released in 1998.

Connolly previously starred in 'Mrs Brown', 'Lemony Snicket's A Series of Unfortunate Events' and 'The Last Samurai', while Xzibit appeared in '8 Mile' and MTV's 'Pimp My Ride'. 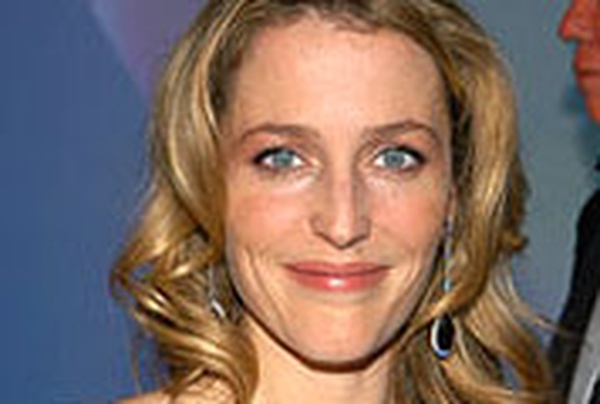