The shortlist for the Choice Music Prize: Irish Album of the Year 2007 has been announced.

Delorentos, Cathy Davey and The Flaws all feature amongst the nominees, eight of whom have released their albums independently.

The shortlist was selected by a panel of 12 Irish music media professionals and the overall winner will be chosen by this panel at the Choice Music Prize event at Vicar Street, Dublin on 27 February.

The winning act will receive €10,000, as well as a specially commissioned award.

Tickets for the Choice Music Prize live event will go on sale from all Ticketmaster outlets on 14 January, priced €27.

Delorentos 'In Love With Detail' (Cottage) 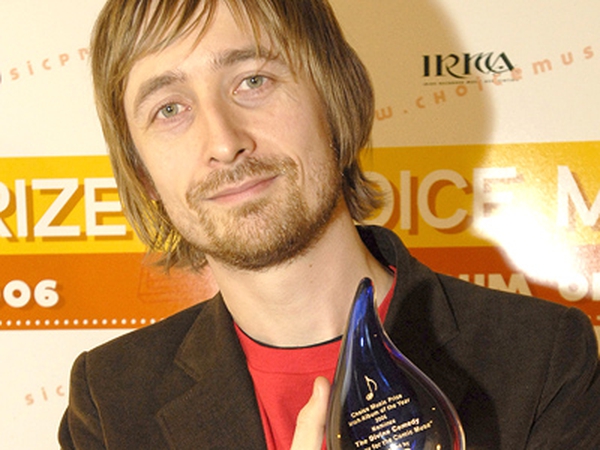