The Divine Comedy's Neil Hannon was last night named the winner of the Choice Music Prize for Irish Album of the Year at a ceremony in Vicar St in Dublin.

A jury of 12 Irish music media professionals chose 'Victory for the Comic Muse' as the finest Irish record released in 2006.

Hannon received a cheque for €10,000, provided by the Irish Music Rights Organisation (IMRO) and the Irish Recorded Music Association (IRMA), and a specially-commissioned award, courtesy of Recorded Artists and Performers Ltd (RAAP).

10 acts had been nominated for the award and eight of them – Director, The Divine Comedy, Duke Special, The Immediate, David Kitt, Messiah J & The Expert, Republic of Loose and Si Schroeder – performed live at the award ceremony.

The other two shortlisted acts, Fionn Regan and Snow Patrol, were unable to attend the ceremony due to touring commitments in Australia and the US respectively. 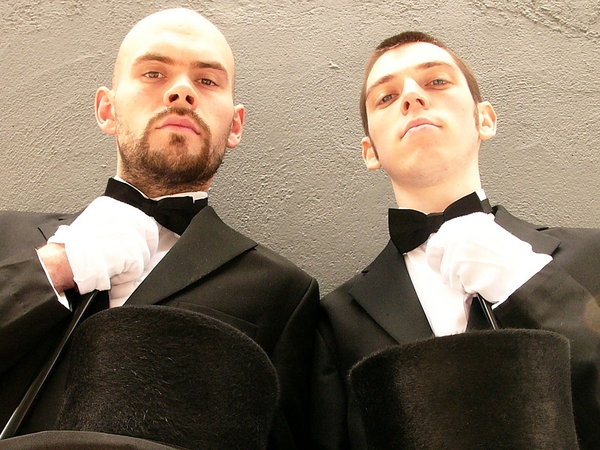