Aaron Sorkin, best known for creating and producing TV drama 'The West Wing', is to write a screenplay on the trial of the Chicago Seven.

The script will be based on the conspiracy trials of a group of anti-war protesters who were accused of inciting riots outside the 1968 Democratic National Convention in Chicago.

'The Trial of the Chicago 7' is part of a three-picture deal Sorkin has signed with DreamWorks Studios.

According to the studio, it is being developed as a potential directorial project for Steven Spielberg.

Sorkin has previous screenwriting credits on the films 'A Few Good Men' and 'The American President' and also wrote the script for political drama 'Charlie Wilson's War', starring Tom Hanks and Julia Roberts. 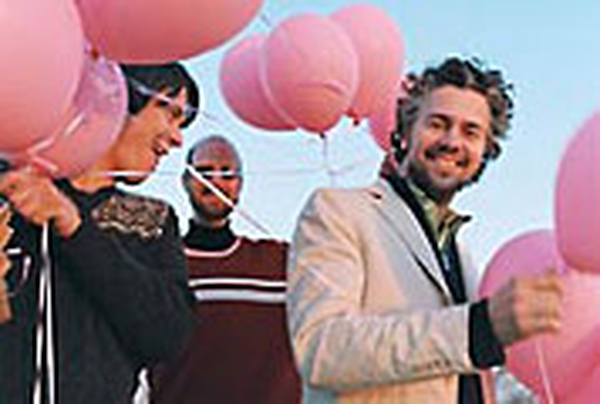