Video footage of the late Crocodile Hunter Steve Irwin will be used in his daughter Bindi's new show.

Irwin began filming the series 'Bindi: The Jungle Girl' with his daughter early in 2006, in the hope of getting more children interested in wildlife conservation.

However, the television star died last September after being attacked by a stingray while filming an underwater documentary.

Irwin's wife Terri and his daughter Bindi later decided to continue filming the remainder of the series.

It has now been confirmed that the footage that Steve Irwin shot with his daughter will be used in the new wildlife show.

The night before the new series airs a one-off show called 'Daddy The Croc Hunter' will be screened, in which Bindi will talk about growing up with her television star father. 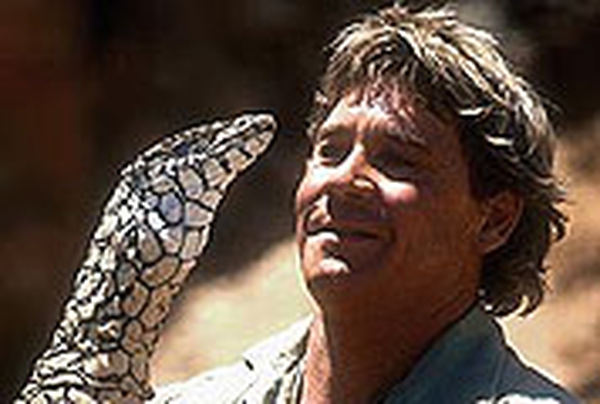