The final documentary made by the late Crocodile Hunter Steve Irwin has been screened in Australia.

The film, entitled 'Ocean's Deadliest', was made in the days leading up to Irwin's death, after being stabbed in the chest by a stingray barb.

The television star's widow, Terri Irwin, introduced the programme, which was broadcast on the Channel 9 network in Australia.

'Ocean's Deadliest' is narrated by explorer Philippe Cousteau, who was part of the team that travelled with Irwin during the making of the documentary. 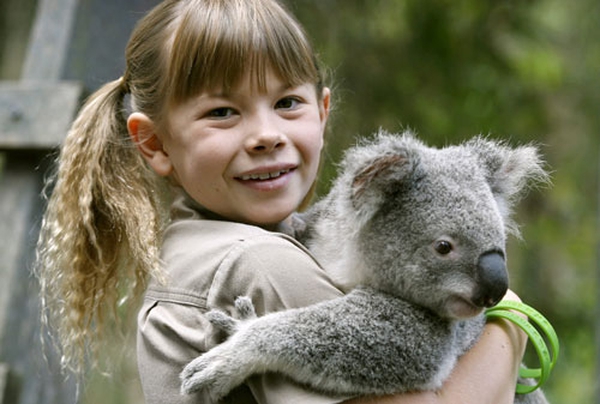