The Rolling Stones have announced that they will play Slane Castle on 18 August.

The night-time concert marks the 25th anniversary of the band's first appearance at the venue in 1982.

Tickets for the event, which will be both seated and standing, will be priced from €86.50 and go on sale from usual outlets at 8am on Friday, 30 March. 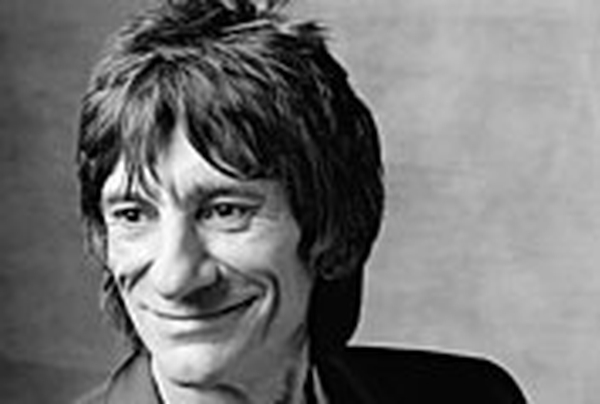 Stones guitarist in rehab but will still tour Entertainment