Television presenter Ulrika Jonsson has become the latest celebrity to be voted off the reality show 'Dancing On Ice'.

After the public vote Jonsson and her professional skating partner Pavel Aubrecht were placed in the bottom two alongside Sky News presenter Kay Burley and her skating partner Fred Palascak, forcing them into a skate-off.

Following a second performance from both couples the judges chose to save Kay and Fred, eliminating Ulrika and Pavel from the competition. 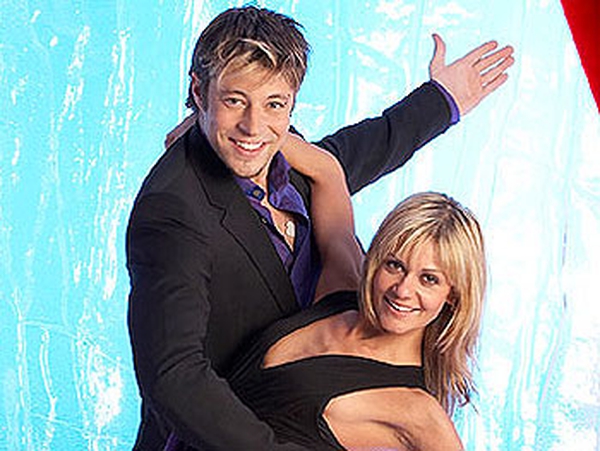