In an interview on the show's official website, she said: "I'm not just saying that because he’s my friend. He's got a very good chance of winning because I know how hard he’s been working."

"And his performance really comes from the heart. The way he was with the girl, you felt there was love there," she said.

"It was really romantic the way he held her face, it was like Torvill and Dean, they had that special quality." 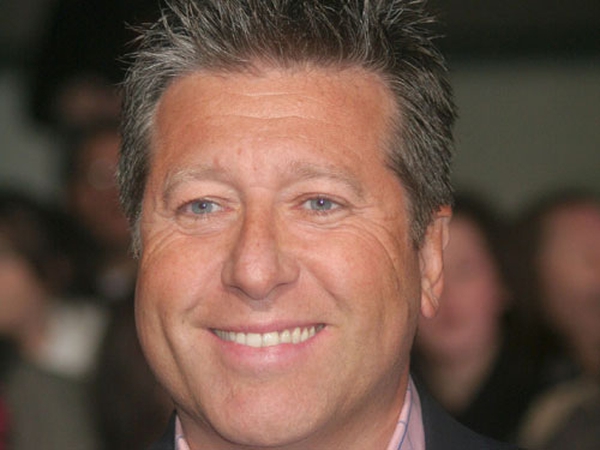 Foxy is first to leave Dancing on Ice Entertainment