He has been nominated in the Best Actor category for his roles in both Neil Jordan's 'Breakfast on Pluto' and Ken Loach's 'The Wind That Shakes the Barley'.

'Breakfast on Pluto' was also nominated in the best film category, along with 'The Wind That Shakes the Barley', 'Grbavica' directed by Jasmila Zbanic, Florian Henckel von Donnersmarck's 'Das Leben Der Anderen (The Lives of Others)', 'Volver' from Pedro Almodóvar and the Michael Winterbottom/Mat Whitecross-directed 'The Road To Guantanamo'.

'The Wind That Shakes the Barley', which won the Palm d'Or at Cannes earlier this year, was nominated in five categories, including the director, cinematographer and screenwriter categories.

This year's winners will be revealed in Warsaw, Poland, on 2 December. 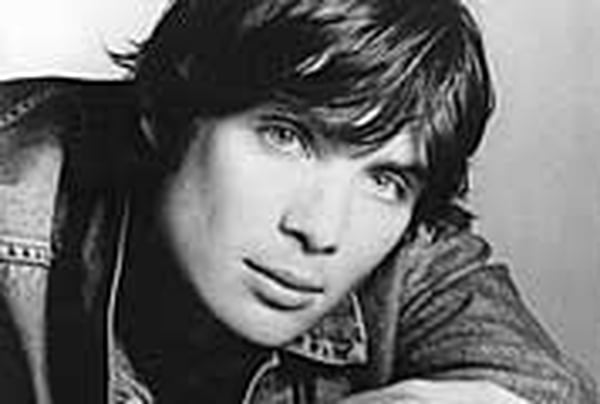 Murphy in talks on romantic comedy