Cillian Murphy is in talks to star opposite Lucy Liu in a new romantic comedy called 'Watching the Detectives'.

Production Weekly reports that no details of the film's storyline have been released.

The film is due to begin shooting on 10 July in New York.

Murphy's new film, the Palme d'Or-winning 'The Wind that Shakes the Barley', opens in Irish cinemas next Friday, 23 June. 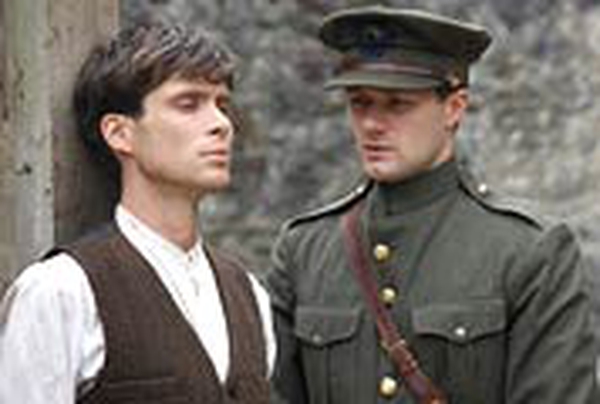