Music stars Robbie Williams, Westlife and Elton John are reportedly set to coach the finalists in the current series of 'The X Factor'.

According to the Sunday Mirror, the famous music stars will join judges Sharon Osbourne, Simon Cowell and Louis Walsh in coaching the eventual finalists in the reality show.

The paper reported that Williams will assist in coaching the 16-25 year-olds, Westlife will advise the groups and John will coach the over 25s.

A source told the newspaper: "Simon said he wanted this series to be the biggest and best yet. This is a massive coup." 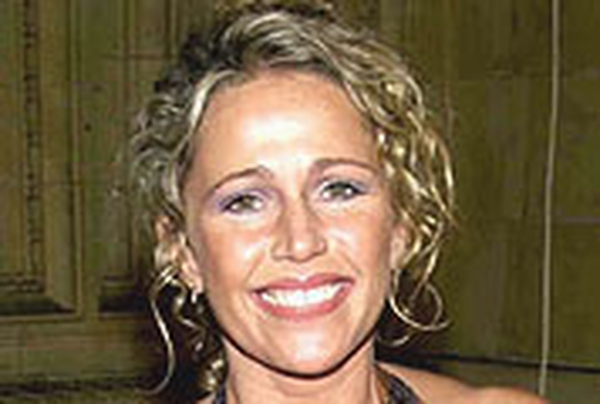