Former 'EastEnders' actress Lucy Benjamin has said that she was "shocked" to be crowned winner of 'The X Factor: Battle of the Stars'.

Benjamin was the bookies' favourite to win the show entering the final, where she had competition from rugby player Matt Stevens.

Speaking about her win, Benjamin said: "It's just a massive achievement to have gone from not being able to sing a note to winning the show."

Defeated finalist Stevens said: "I am a little bit disappointed but I guess that's what the show's about." 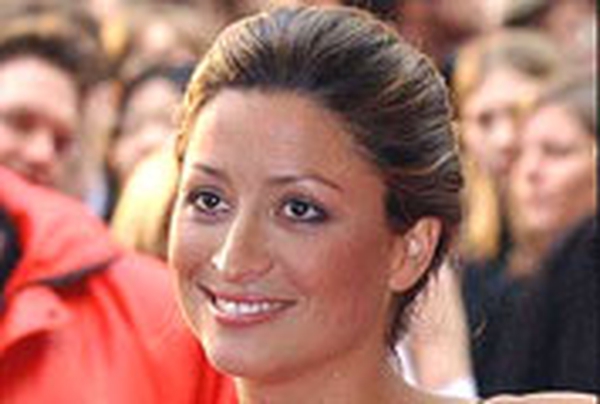