Angelina Jolie and Brad Pitt have been linked to the film adaptation of Ayn Rand's bestselling novel 'Atlas Shrugged'.

Variety reports that the couple are rumoured to be considering starring as lead characters Dagny Taggart and John Galt.

'Atlas Shrugged' tells the story of the economic collapse of the US in the future when American industrialists go on strike and retreat to a hideaway in the mountains.

The book espouses Rand's philosophy of objectivism, which the author described as: "the concept of man as a heroic being, with his own happiness as the moral purpose of his life, with productive achievement as his noblest activity, and reason as his only absolute."

Both Pitt and Jolie are fans of Rand's work. 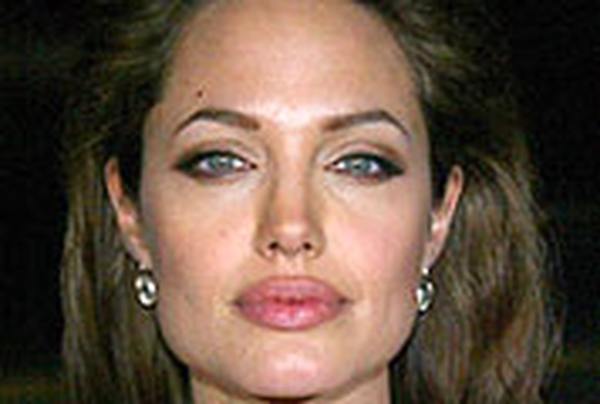