Angelina Jolie's request to change the last names of her children to Jolie-Pitt has been granted by a Los Angeles judge.

Superior Court judge Linda Lefkowitz granted the star's petition during a brief name change hearing, according to a court clerk.

Neither Jolie nor her children's adoptive father Brad Pitt were present at the hearing.

Jolie has two adopted children, four-year-old Maddox and one-year-old Zahara, who will both now use the last name Jolie-Pitt.

A spokesperson for Pitt confirmed last week that Jolie is pregnant with the actor's child. 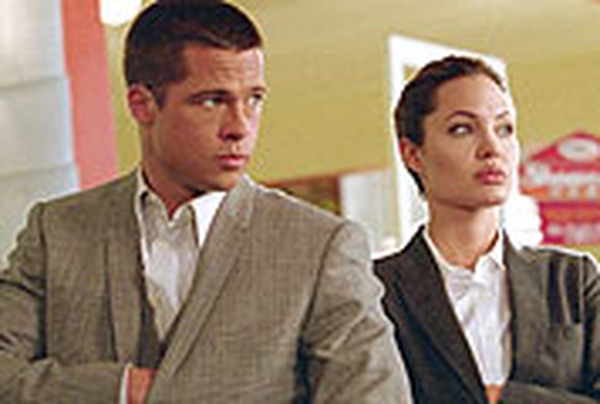