It is the latest in a series of strange revelations by the 43-year-old 'Mission: Impossible' star about the child he is expecting with fiancée Katie Holmes.

Cruise has also claimed he knew that Katie Holmes was pregnant before she told him.

He has also defended the Scientology belief that women should give birth in silence.

"It's really about respecting the woman. It's not about her not screaming," he told GQ.

Cruise plans to marry 27-year-old Holmes in the summer. He said earlier this month that their baby was due "any day now". 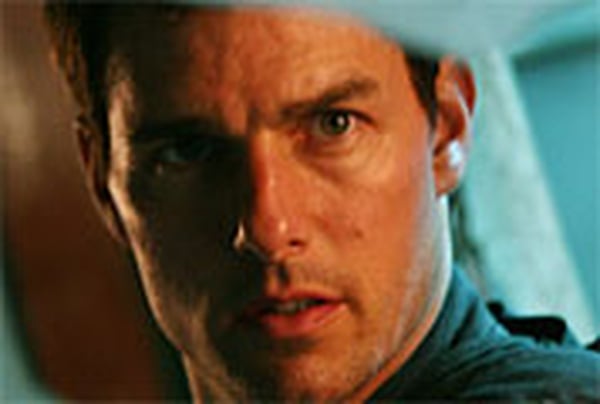