Tom Cruise will have the US premiere of his summer blockbuster 'Mission: Impossible III' at Robert De Niro's Tribeca Film Festival in New York on 3 May.

The premiere is part of a day's events in New York involving Cruise, entitled 'Mission: NYC'.

Cruise will first appear on MTV's 'TRL' show in Times Square and will then travel by motorcycle, speedboat, taxicab, helicopter, sports car and subway as he criss-crosses New York to screenings in Tribeca and Harlem before attending the US premiere of his new film at the city's Ziegfeld Theatre.

Commenting, Cruise's production partner, Paula Wagner, said: "We're thrilled to be bringing 'M:i:III' to the Tribeca Film Festival as a part of 'Mission: NYC'. Tom has always enjoyed finding new ways to connect with the fans and we're both excited to be sharing the movie with them on this incredible stage."

'Mission: Impossible III' opens in Ireland on 4 May. 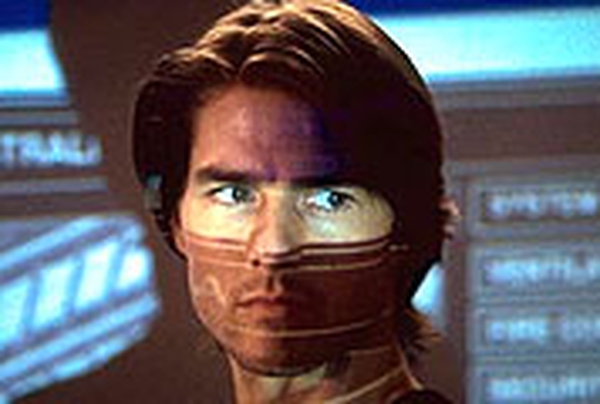