Galway singer Julie Feeney is the winner of the inaugural Choice Music Prize, celebrating the Irish album of the year.

Last night in Vicar Street the Galway singer was presented with a cheque for €10,000 as well as a specially commissioned glass award for her debut album, '13 Songs'.

Her win was announced live on stage last night at an event hosted by Cormac Battle from RTÉ 2FM and Alison Curtis from Today FM which featured live performances from shortlisted artists along with exclusive new animation from the Eyebrowy crew.

The Choice Music Prize aims to highlight those albums which deserve extra time in the spotlight and to select the album which best sums up the year in Irish music. 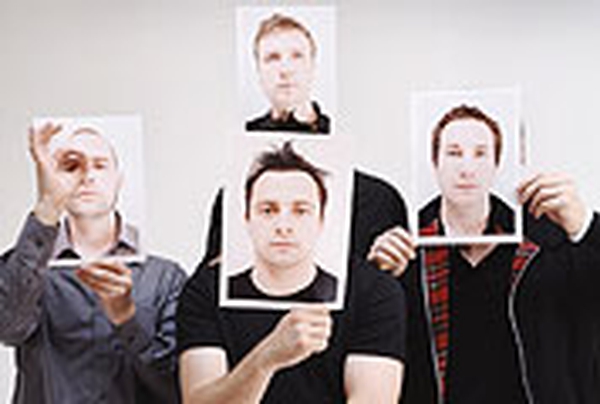